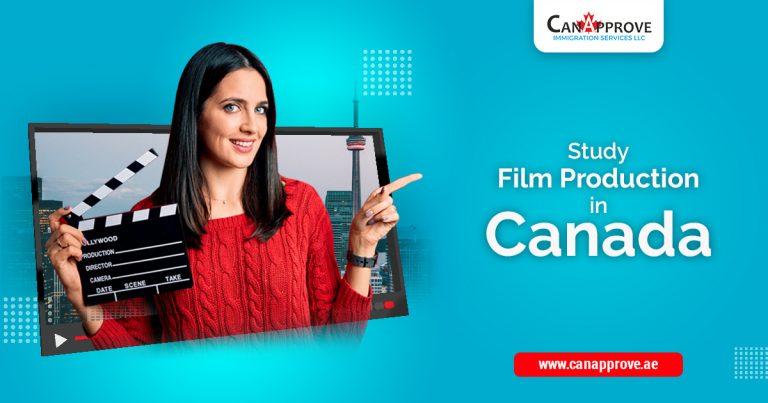 A complete lifecycle process of a film right from scriptwriting until distributing to theatres is called film production. It all begins with a ‘one line’ which is the scratch of a film. The process involves some discrete stages to make a film. The initial story, screenwriting, casting.

Shooting, sound designing, sound recording, editing and screening are the mainstream processes in film making. A diversified variety of cinematic techniques and technologies are used in film making that takes place in many places around the world in a wide range of political, economical and social contexts.

The scriptwriting and storyboard creation happens followed by the production after choosing the cast and crew. Then the shooting takes place on the floors! The complete film making process is segregated into several stages like pre-production, production, post-production, and distribution.

There are various stages in film production. This program exposes you to the techniques and approaches of filmmaking from scratch. Beginning from storyboard creation, scriptwriting, until post-production, distribution and marketing, every aspect of film production is discussed.

Pre-production is the preparation stage in which all the necessities are met for shooting. Let’s say, hiring technicians, choosing locations and constructing sets are included in pre-production.

Production involves shooting the film as per the schedules planned. Raw footages are recorded and the director makes sure that he or she had shot all the scenes as of the script.

Next is the post-production stage where the footages shot are being edited, digitized and colour corrected. The visual effects and sound effects are indeed taking place in this phase. The film is fully compiled and is ready to get distributed.

Next is the distribution phase in which the business of the film is determined and marketing activities are performed. After this phase, the film will be exhibited in the theatres.

These are the mainstream stages of film production which you will study deeply. This is more a course which needs to be practised in hands. State of art labs, studios and equipment help you to acquire hands-on experience and professional competency.

Both the artistic and professional traits of a filmmaker would be acquired by studying the film production program in Canada. So, are you a wannabe film producer? Great. Go for your dream. Plan your education in Canada.

Benefits of studying in Canada

Why should you study in Canada? There are enormous benefits in planning your Canada education. Some include,

These are the reasons why you should plan your study in Canada. Education in the great white north makes your life intriguing and fruitful. There are stay back options in Canada for international students after their education. Also, it’s easy to get a student visa in Canada than getting in any other countries. Canada is the right choice for you to study! Plan your study in Canada.

These are some of the distinguished institutions in Canada that are well-performing in Canada. You could get the best education and develop a skilful manoeuvre in the field and also get to mentored by industrial experts. Plan your education in Canada!

Along with the advanced and top-notch education, Canada makes way for employment opportunities too. There are lucrative and challenging job opportunities you in Film production. Some of the career pathways include,

You could get into any of these jobs in your field of practice. Ain’t anyone excited about getting into a job which they awaited? Go for it! Plan your study in Canada.

Various programs are offered for international students in the eminent institutions in Canada. If you’re waiting to set up your studies in Film Making and Production, check out the programs now! It’s opened. Apply with CanApprove. We are here to help.

Our experts give you the best for your abroad plan. We offer seamless and tension free service to prospective candidates who plan to move to a foreign country for higher education or immigration. Connect with us to know more about studying Film Production courses in Canada…

Get in touch with us through… 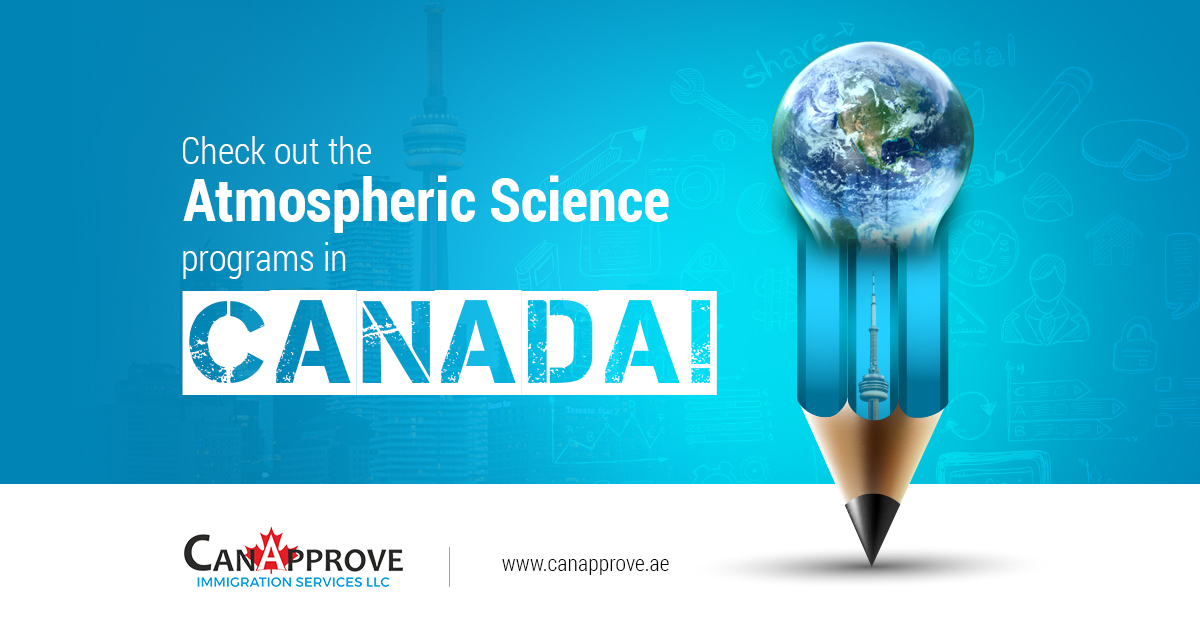 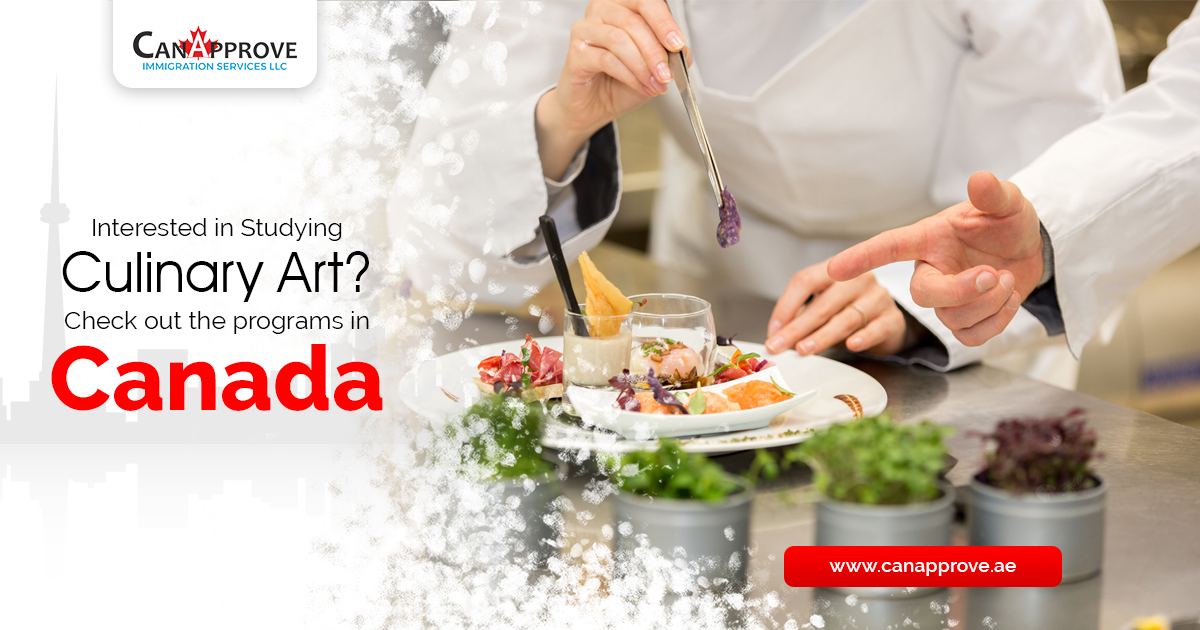 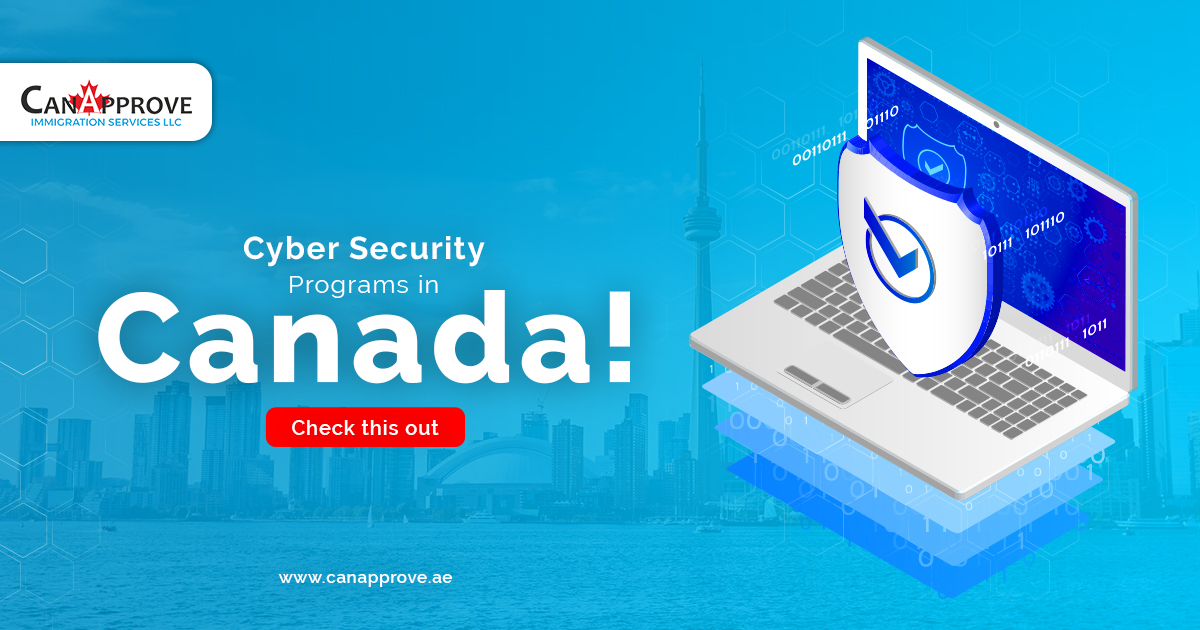 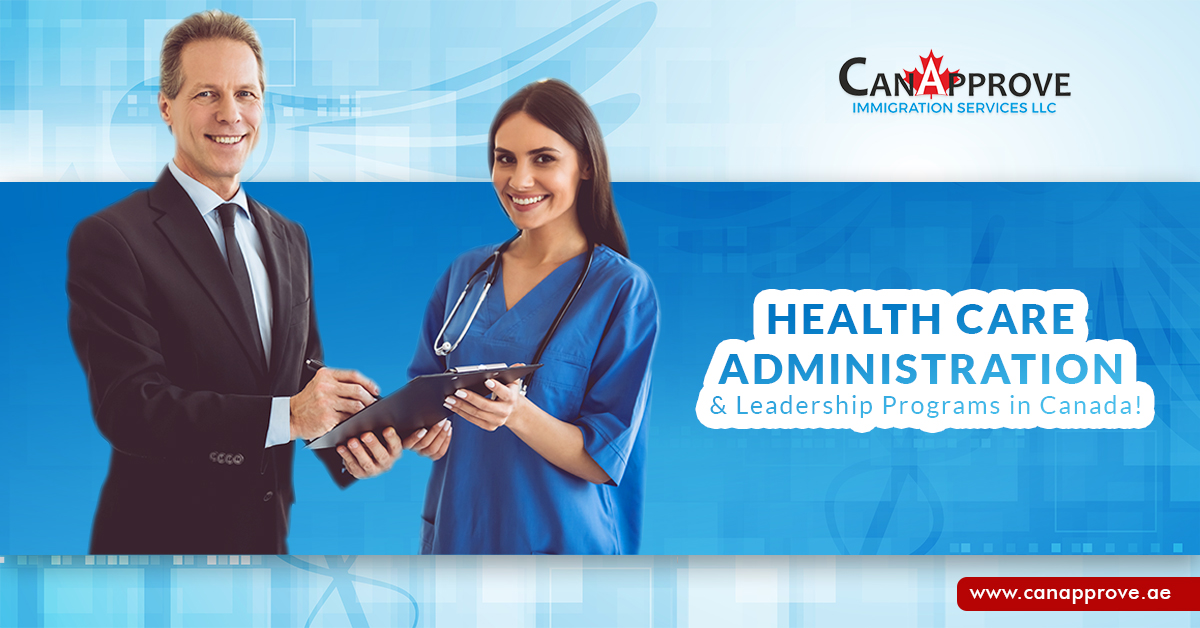 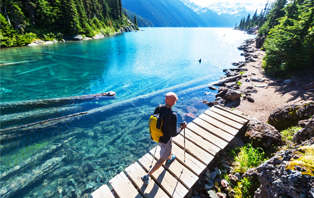 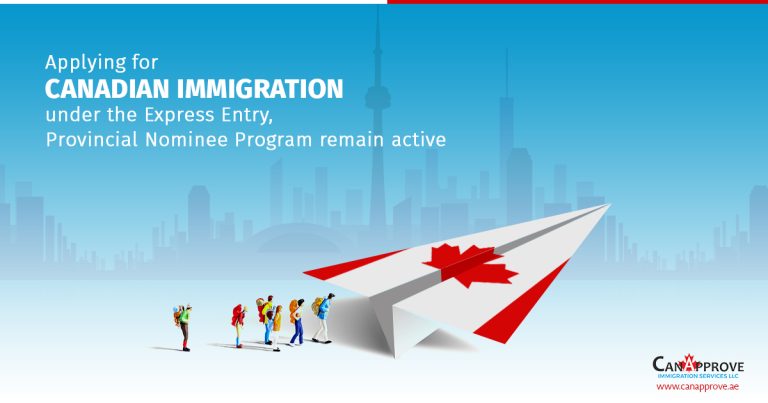 Despite COVID-19 impact, it’s business as usual for Canada immigration 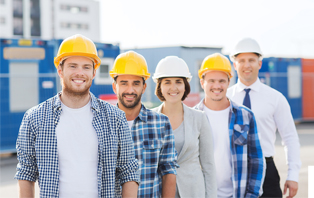 May 29, 2019
Read More »
We use cookies to ensure that we give you the best experience on our website. If you continue to use this site we will assume that you are happy with it.I Accept