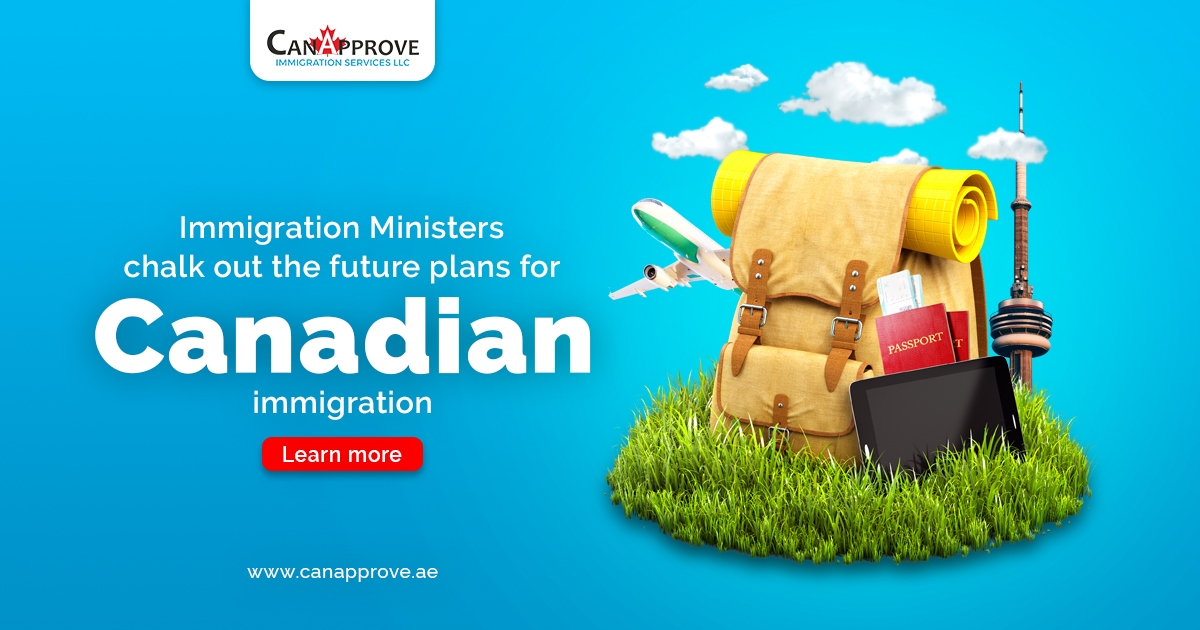 Economic-class including International students to benefit

The Ministerial virtual conference took due cognizance of the disruption in the immigration scenario caused by the imposition of travel ban due to COVID-19 pandemic. It further discussed the need for governments at various levels to work together to attract, welcome and retain more number of economic-class and family-sponsored immigrants.

Even before the pandemic, Canada used to openly welcome economic-class immigrants including Skilled Workers, Business investors/entrepreneurs to settle permanently and actively contribute to the growth of Canada. The country would also allow their family members to easily obtain the status of permanent residency. Immigration Ministers at the virtual conference were of the opinion of increasing the levels of economic-class immigration to meet the problem of declining population growth as well as support the economy.

International students were identified as key drivers in economic and demographic growth. Canada is one of the top three study destinations in the world and over 70% of international graduates apply for permanent residence after a minimum one work experience in the country.

Federal Minister Mendicino has often highlighted the commitment of government in welcoming global talent even during the pandemic. It holds to be true as regular Express Entry draws, PNP draws (in Prince Edward Island, Nova Scotia, Ontario, Manitoba, Saskatchewan, Alberta, and British Columbia) remained active even during the present travel restrictions.

Immigration ministers are likely to meet again in the fall to re-evaluate the immigration levels plan for 2021-2023 yet one thing remains clear – The pandemic has not had a negative impact on the desire of the federal and provincial governments to maintain an open and welcoming immigration system in Canada. Meanwhile, a Federal-Provincial-Territorial Strategic Plan for Immigration 2020-2023 is expected to be finalised soon to outline the governments’ priorities for immigration.

Trevor Holder, the co-chair of the Forum of Ministers Responsible for Immigration and also the Minister for Immigration in New Brunswick, in a separate press release said: “Together, we can grow into an even more prosperous country where newcomers and their families can settle, succeed and contribute to our communities.”

Newcomers to Canada are those who have applied for permanent residence status in the country. CanApprove offers an extensive range of immigration services based on your profile. We also provide skill assessment training for your successful entry into Canada. Talk to our consultants today to start planning your immigration to Canada!