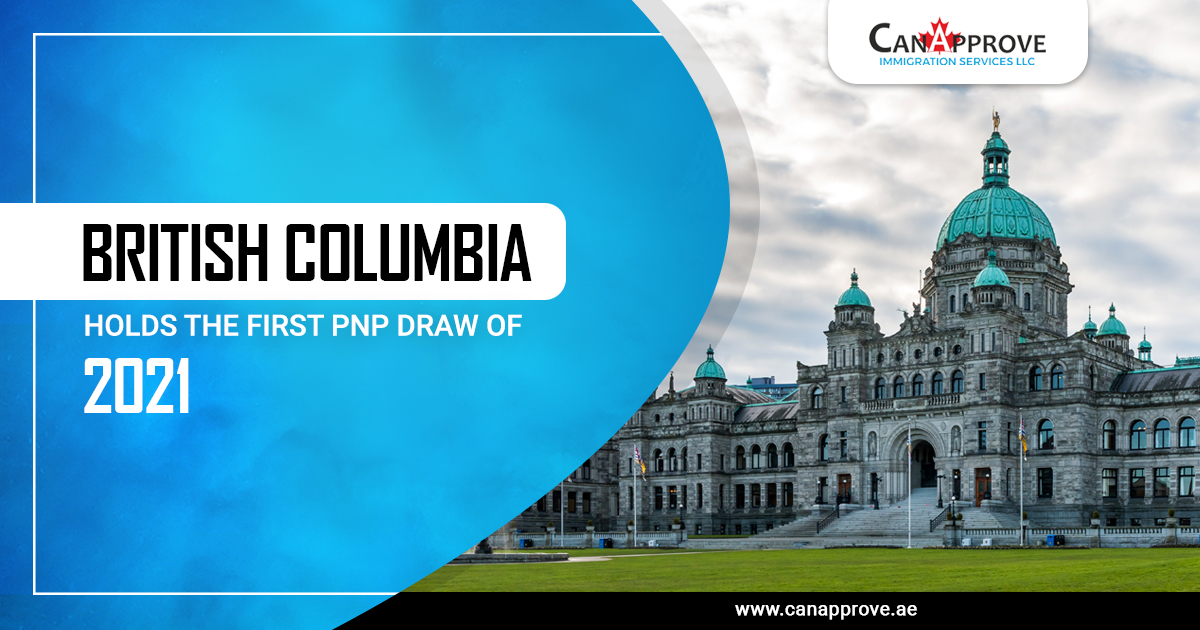 British Columbia (BC) held the first Provincial Nominee Program (PNP) draw of 2021 that resulted in 168 provincial nominations for permanent residence (PR) in Canada.

BC PNP draws held on January 5 issued invitations through both its ‘enhanced’ & ‘base’ immigration streams. The following sub-categories of candidates were eligible to receive the invitation to apply (ITA): Skilled Worker, International Graduate, and Entry-Level, Semi-Skilled.

Certain sectors and businesses in British Columbia continue to be under the impact of the ongoing coronavirus pandemic. And for this reason, BC PNP has also excluded some occupations for consideration in January 5 draw.

BC PNP ‘Enhanced’ & ‘Base’ Provincial Streams

Canada has over 100+ immigration streams where each stream targets a specific group of people.

This allowed Canada PNP to have access to highly qualified foreign skilled workers and at the same time provided an additional pathway for foreigners to immigrate to Canada.

The Skills Immigration ‘base’ stream is targeted at international workers or graduates who have the qualifications, education, and work experience to fill certain positions in British Columbia but do not have an Express Entry profile.

For any interested party to apply for provincial nomination under any one of the two BC PNP streams, prior registration on its Skills Immigration Registration System (SIRS) is made compulsory.

SIRS evaluates the registered profile and issues a score out of 200: 120 points are dedicated to the economic factor and the remaining 80 are allocated to the core human capital factor. These factors include job location, level of education, work experience, proficiency in English, and salary.

The qualifying score required to receive an invitation in the January 5 BC PNP draw:

Take this free assessment online to determine your eligibility to qualify for Canada PR.

PrevPreviousCanada Immigration In 2021: Will It Be Any Better?
Next250 PNP Candidates Nominated For Canada PRNext